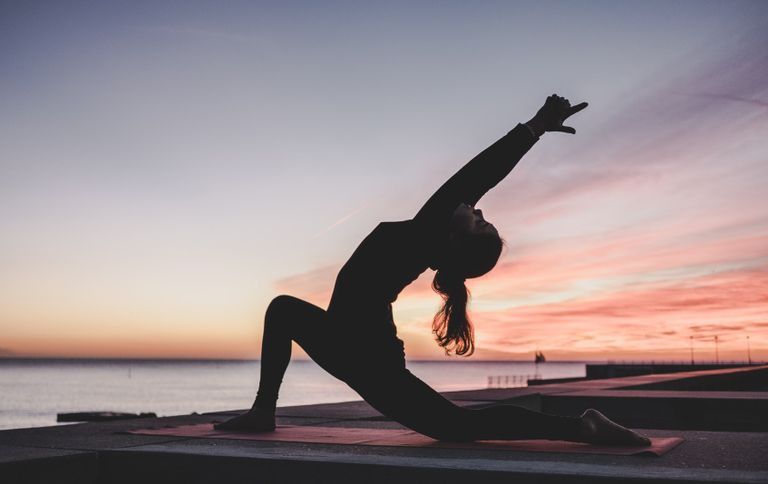 Yoga is an activity that has been developed over the centuries. It started in India and then traveled to other countries as people began to practice it widely. Now yoga is practiced in almost every country around the world and is probably one of the most popular forms of meditation and exercise as well.

Over the years, as yoga has become more popular in the west, there have been a lot of innovations in the practice of yoga. Yogis have come up with new yoga asanas or their own interpretation of classic asanas.

These are some of the new yoga asanas, which are the most popularly used ones:

It is a take on the Warrior 2 asana. It involves extending your right leg so that your knee makes a right angle against the floor with your left leg stretched out behind you. Your right hand is extended as far as it reaches above your head, palm facing down, and your left-hand rests on your stretched left leg. It is a great side stretch to open up the muscles between each rib.

This pose was originally used by those who practice Tai Chi and is referred to as the Horse Stance within it; it was only recently adopted by yogis as a yoga pose. This pose involves bending your knees and planting your feet sideways on the floor and raising your arms with your elbows bent. When you perform this pose, your legs will make a rectangle with the floor, and your hands and arms will mimic this pose against the ceiling. It is a great pose to stretch out your muscles.

Much like the name suggests, this pose is supposed to mimic how a flamingo stands when it is resting on one leg. Your body bents forward. Your right foot is to be on the floor in front of you, with your left foot bending towards the sky at your back. Both your arms should be behind you, with just your fingers touching the floor to support your pose. It is an incredibly intricate pose that requires a lot of upper body strength since your hands are essentially supporting your entire body. 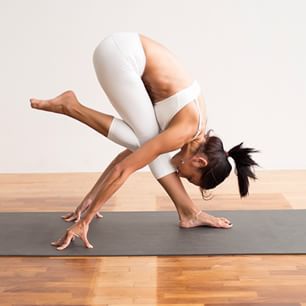 It is another way the camel pose has been tweaked to be more extreme. You sit on the mat on your knees. Your right leg is bent upwards, so in a way, it is supporting your back while your left leg stays planted on the floor. You stretch your upper body backward as much as you can with your right arm on your right side and your right hand touching the floor to support you and your left arm outstretched behind your ear. This pose provides a very extreme stretch and should only be performed by those who already excel at the camel pose.

Yoga has new poses being added to its list of asanas every day; whether it is a spin on traditional poses or a completely new one.

More from my site